I have half heartedly  been on my way to Australia for forty years, never actually getting there... until now.

Unlike Korea and Japan, which I last wrote about in my February bonus blog, Australia is a land well-known to many British people. Since 1788 people from these islands have been travelling to the other end of the world either under duress, as in the early years under the notorious transportation system, (which I am learning all about in Robert Hughes brilliant account of those terrible convict years  in The Fatal Shore: Amazon.co.uk: Robert Hughes: Books.: Amazon.co.uk: Robert Hughes: Books. The Fatal Shore Or, thankfully, these days through emigration and travel.

This time I was invited out to attend and speak at another medical conference way up in the steamy north-east, in Cairns. 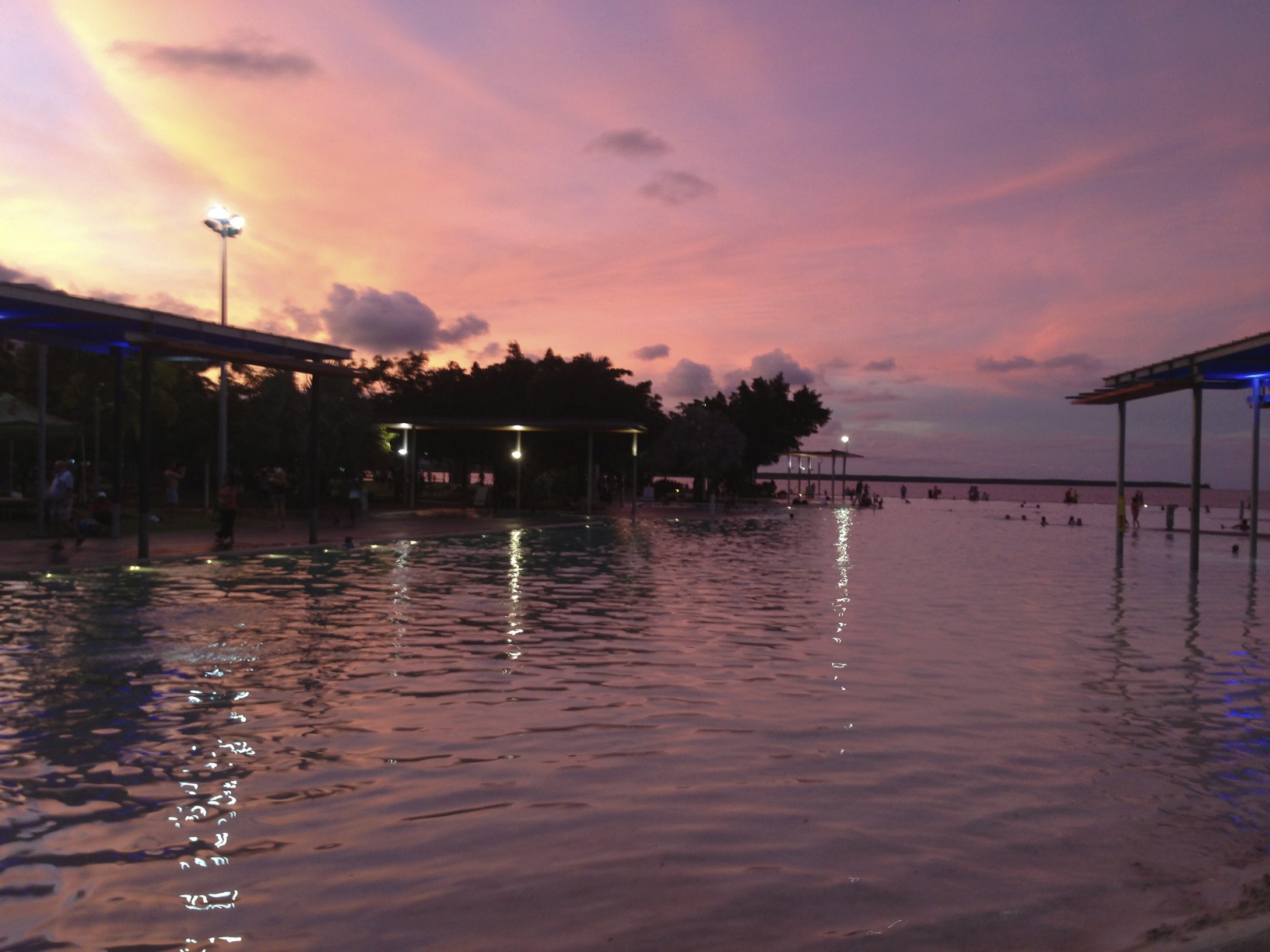 So only three months after returning from Japan, I found myself on a plane down under. 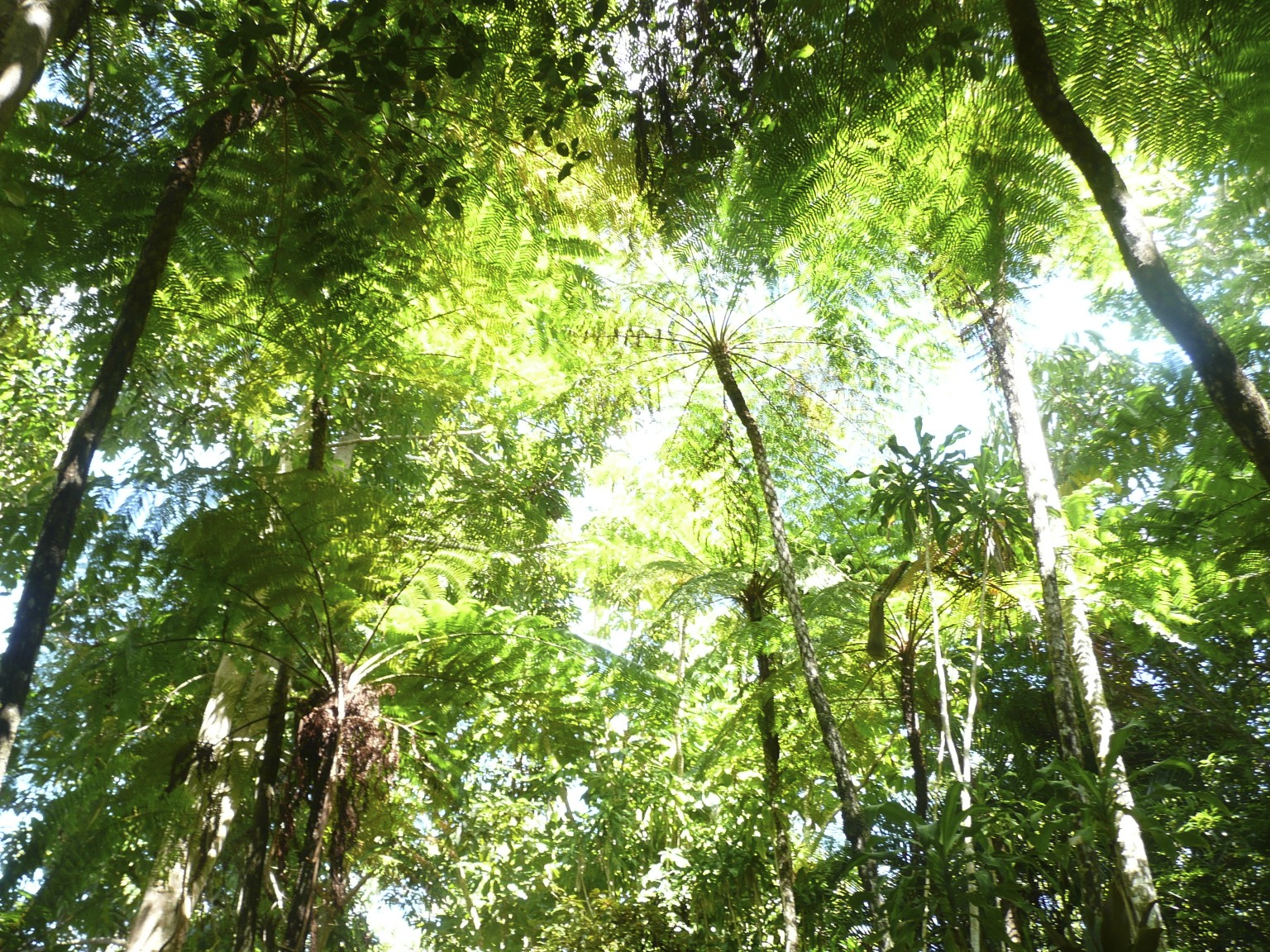 Just because so many from these crowded islands have made their homes far away on the other side of the world, where, despite the distances, so much looks and feels familiar, many of us, on not much more than perhaps a miss spent youth watching 'Neighbours', feel we know the place. And yet this ancient land, once part of Africa and Antarctica, with its unique flora and fauna, is indeed, underneath the familiar cultural patina, another world and as one colleague from England now living in Perth observed, perhaps it takes a generation or two for those living there to fully adapt to the deep unconscious pulls of the different geology and climate.

As well as trying to read up on the history of the country and consuming what few broadsheet newspapers I could lay my hands on to get up to speed on Australian current affairs, I was very lucky to be able to visit several friends and colleagues around the country and quiz them on their life in Australia. Of course in a few weeks one can do no more than gather impressions and passing feelings.

From  the iconic sites of  Sydney up to tropical Cairns for a busy weeks work at the conference and a quick look at the ancient rainforest and wonderful Great Barrier Reef, down

to Melbourne to teach a seminar  and enjoy  the Great Ocean Road in the south, I ended up in Fremantle in the far west, on my way home.

It was a lovely mixture of work and visiting friends and exploring a few slivers of this ancient land. 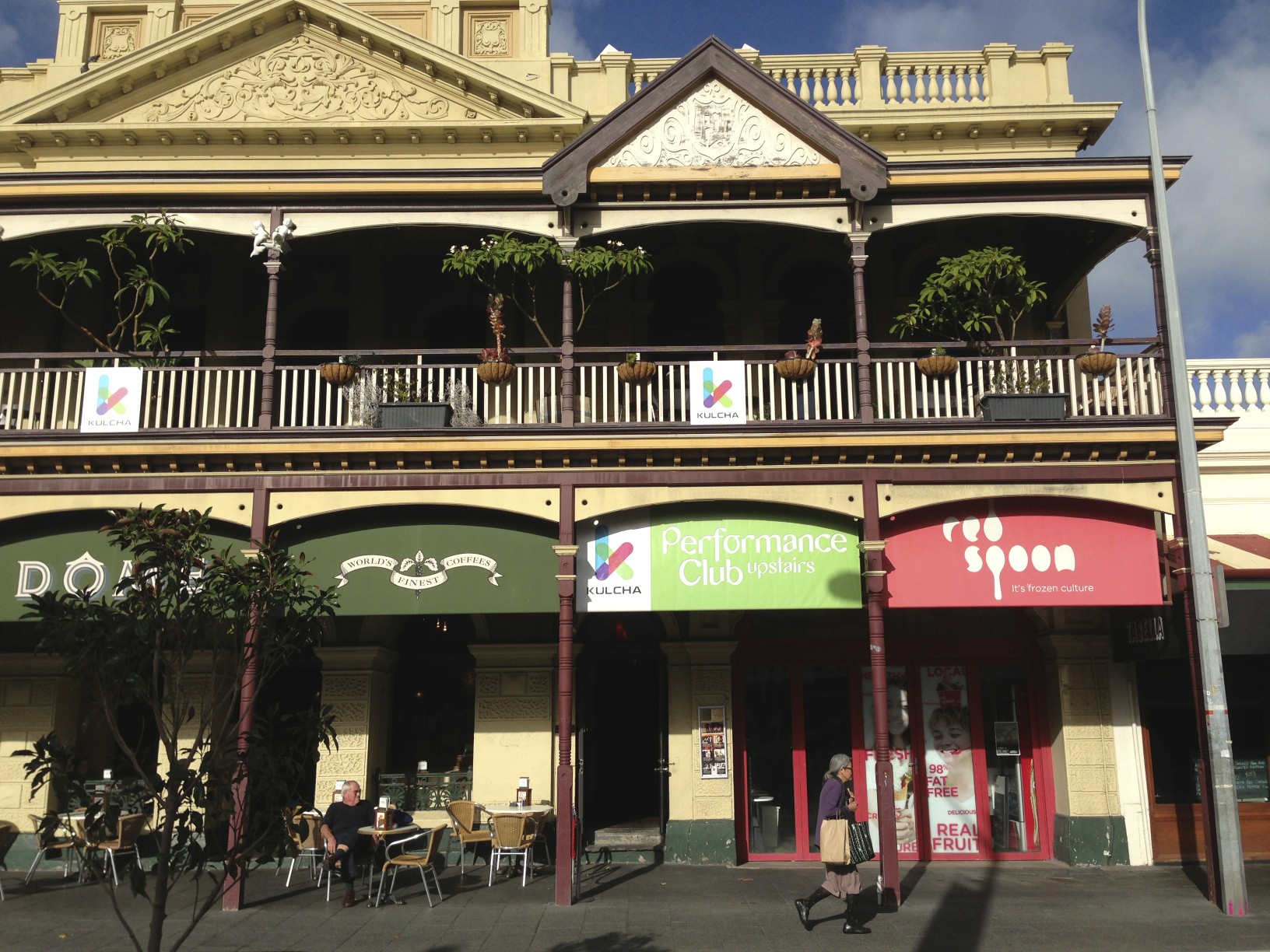 Given that my paper at the conference was about the work that we do through The Sunflower Trust,  to help children with multiple learning disabilities,  it was interesting that, while having  a sunny Saturday breakfast at Melbourne's attractive Queen Victoria Market,  I chanced upon a recent piece of research quoted in The Age, what seems to be Australia's best paper, sadly only availble around Melbourne, calling for multiple learning disabilities tests in Schools.

The piece of research  by our own Professor Brian Butterworth, emeritus professor of cognitive neuropsychology in the Institute of Cognitive Neuroscience at University College London, now of Melbourne University, showing that people with a learning disability such as Dyslexia are far more likely to suffer from multiple disabilities than previously thought.

It is nice to have the research data to confirm what those of us in the field have known for a long time. In fact my own paper to the conference was, in part,  about just this issue and how we have combined our skills in the area of structural, biochemical and emotional/metal aspects, to help release these children from some of the breaks that can stop them making the most of themselves. Our own work often shows this classic spread of difficulties. As Professor Butterworth says,

"Children with learning disabilities often feel stupid at school. this makes them unhappy and go off schooling altogether and it's unnecessary because if you can identify the problems and treat them everybody will be happy and education will be more effective".

As Butterworth says, about 10 per cent of the population is affected by 'specific learning disabilities'. This translates to two or three children in a class. The research shows the overlap of between 33 and 45 per cent of children with attention deficit hyperactivity disorder also suffer from dyslexia and 11 per cent from dyscalculia a learning disability in maths. This compares to our own clinical findings.

Nicely the article goes on to quote Professor Neil Hewson, a leading Melbourne dentist, on how it was only at university that his own dyslexia was spotted and only years later was he formally diagnosed with dyslexia. As he says,

"Because you've got this doesn't mean you're a slacker or don't have high intelligence. People should look at it as something to overcome".

The work that we have been doing over the last two decades both in the clinic here at Helix House and teaching other clinicians in the UK and Germany, the skills to apply these approaches, have been able to help many children, if not over come all the inherent difficulties these disabilities often involve, but for many, to see noticeable and sometimes dramatic changes in their function.

For many of them it is an opportunity to correct some of the faulty systemic signalling, whether from faulty structure, retained neonatal reflexes, the wrong food or beliefs about themselves that makes it harder for them to do and learn things.

I will end with a letter from a parent that I received last month. Not as an ego boost to me, but as a possible life line to a parent wondering what to do next to help their lost, stumbling child.

"I just wanted to say a massive thank you for everything you have done for Samuel.  He really has done so well at school, and when we look at where he was a year ago the difference is quite staggering.
His confidence with his ability to learn, read and write has increased two-fold.  He still doesn't enjoy doing homework but it is not the battle we used to have to get him to even sit down to look at it.
From the bottom of our hearts, we thank you for your time and patience, and amazing work you have done with Sam.   We will continue to recommend your practice and also the Sunflower Trust to others".

It is this kind of thing that makes all the hard work worth it! As it happened my long flight home also brought forward a film with dyslexia at its heart.

Film of the Month

Two determined mothers, a car dealer/bartender (Maggie Gyllenhaal) and a teacher (Viola Davis), look to transform their children's failing inner city school. Facing a powerful and entrenched bureaucracy and corruption from the teachers' union president (Holly Hunter) and the school's principal (Bill Nunn), they risk everything to make a difference in the education and future of their children.

Somewhere over the Indian ocean, after already watching four films back to back, squeezed into my airline seat, I came across this film in the extensive list of Emirates media choices. Like my comments above, this film tackles the thorny issue of  how some schools fail in the difficult task of dealing with the multiple learning disabilities that 10% of their children suffer from.

On the surface, in that compelling, emotional way that any good film draws one in, it deals with the drive of a single mother to get some help for her dyslexic daughter in her failing inner city school  before it is too late and she has grown up and has missed her educational opportunities. As such it was a perfect film to while away the long flight from Australia. It is well structured and beautifully acted by the cast. I really enjoyed it, even though it cast teachers unions in a depressingly grim light as the factor that was holding back the progress of the school. Only when I look into it now, does the full force of the highly politicized battles in both American and British school systems, do the more complex and nuanced challenges crowd in to cast a more thoughtful light on the film.

At different times of my life I have been a member of a teachers union, a teacher battling in a failing school and a parent of a dyslexic child driven to take my child out of a school that was not able to educate her. I am not unsympathetic to all sides of this harrowing contemporary tail.

Sadly even in the education there are, occasionally, wealthy businessmen who, perhaps with noble motives, wish to drive forward a more reactionary, value system, that may not serve our children's future. Even well meaning efforts to shake up the, sometimes moribund, system with Academies and Free Schools are certainly not free from ideological wars. But, of course, how could they not, as schooling is inevitably,in part, about the kind of society we want to see  and encorage, in the future.

In this story we are introduced to the thorny american political issue of parent triggers, a legal maneuver through which parents can change the administration of a poorly performing public school—most notably, by transforming it into a charter school.

Anyway if you can, see the film, it is a moving experience, but leave one part of your brain alert to the way in which emotion can so easily be used to influence you down possibly, if not  false paths, at least ideological journeys' that you may not wish to make. Product placement was just the beginning. Enjoy.